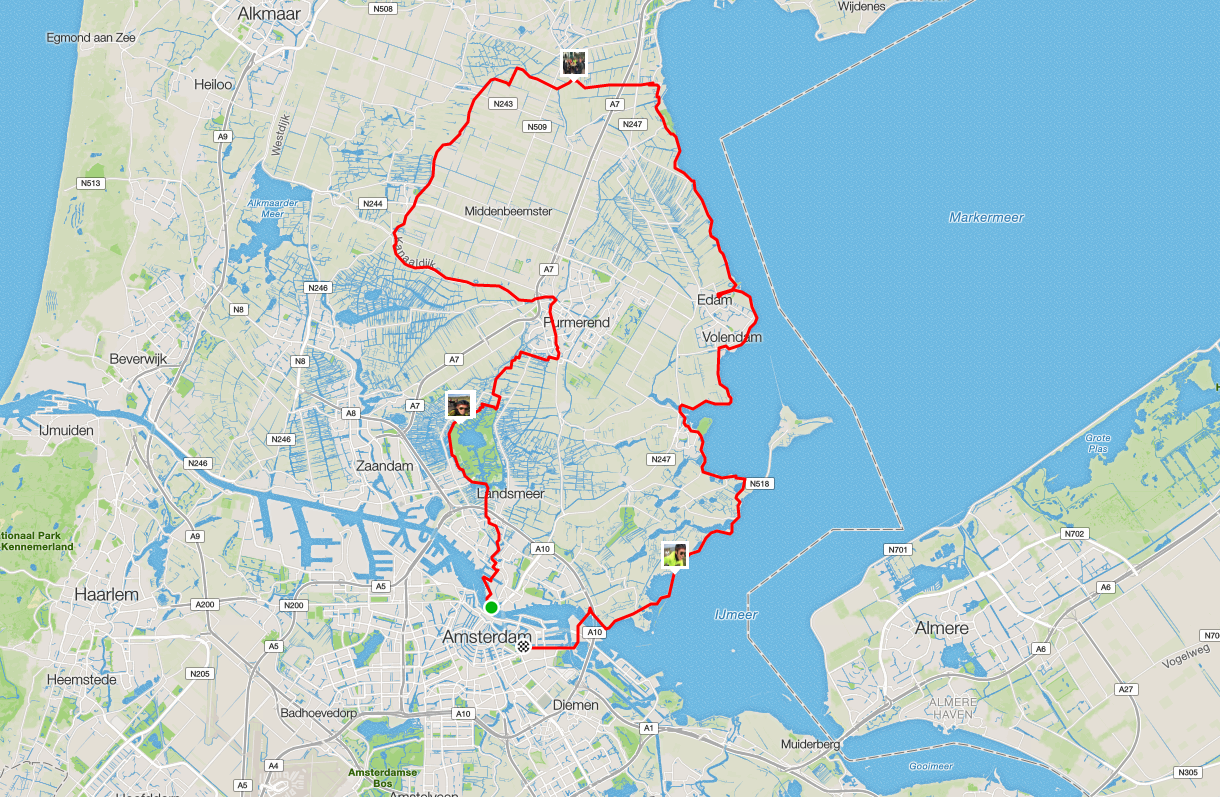 In October, several colleagues organized this fall’s sportive highlight at SparkOptimus: the second edition of the SparkOptiTour!

After a slow start, with a last minute cancellation, a flat tire, several much needed caffeine shots, and a tardy ferry, the group finally headed north. The first part of the tour went through the recreational area ‘t Twiske, which, apart from the forests, nature reserves, and meadows, is also known for the festival “Welcome to the Future”. The journey was continued to the city of Purmerend, followed by parts of the Dutch Waterline (Hollandse Waterlinie), and several fishing villages, such as Volendam, Monnickendam and Durgerdam.

While most people were equipped with the latest state-of-the-art bikes, one colleague brought along a sturdy, vintage bike from the eighties, and had some trouble keeping up with the rest. Lucky for him, the group experienced a favorable wind direction during the last part of the tour and returned to Amsterdam after approximately 100 km.

We’re looking forward to the next edition in 2017! 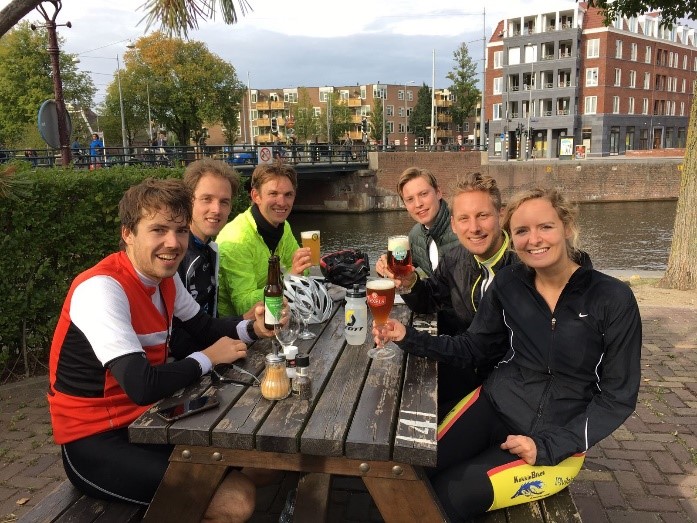 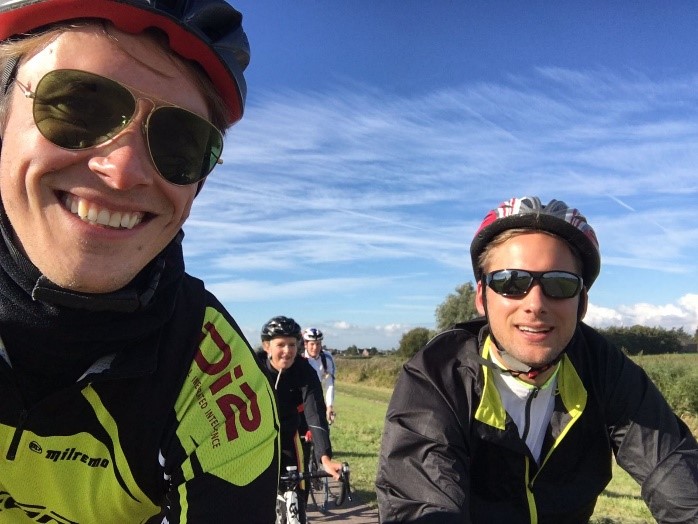 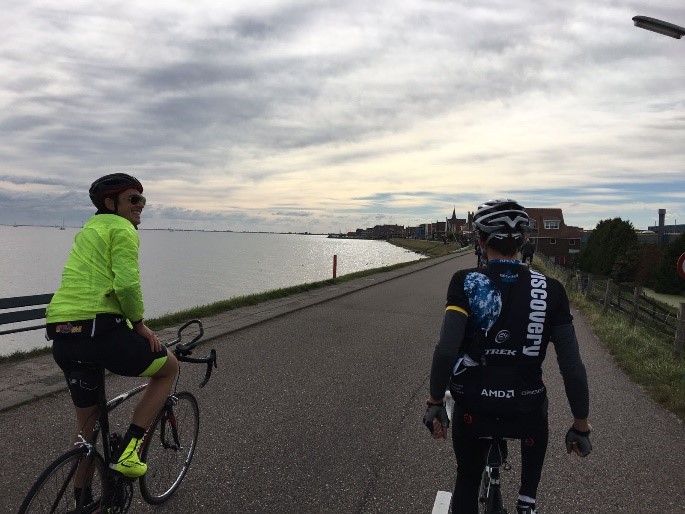 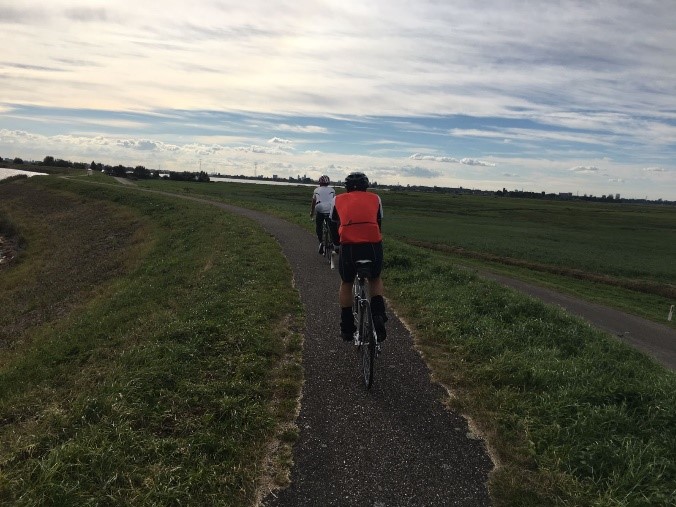 Check out more of our latest posts on our blog